Based on the novel by David Blixt
For licensing & perusal script, contact Robert here. 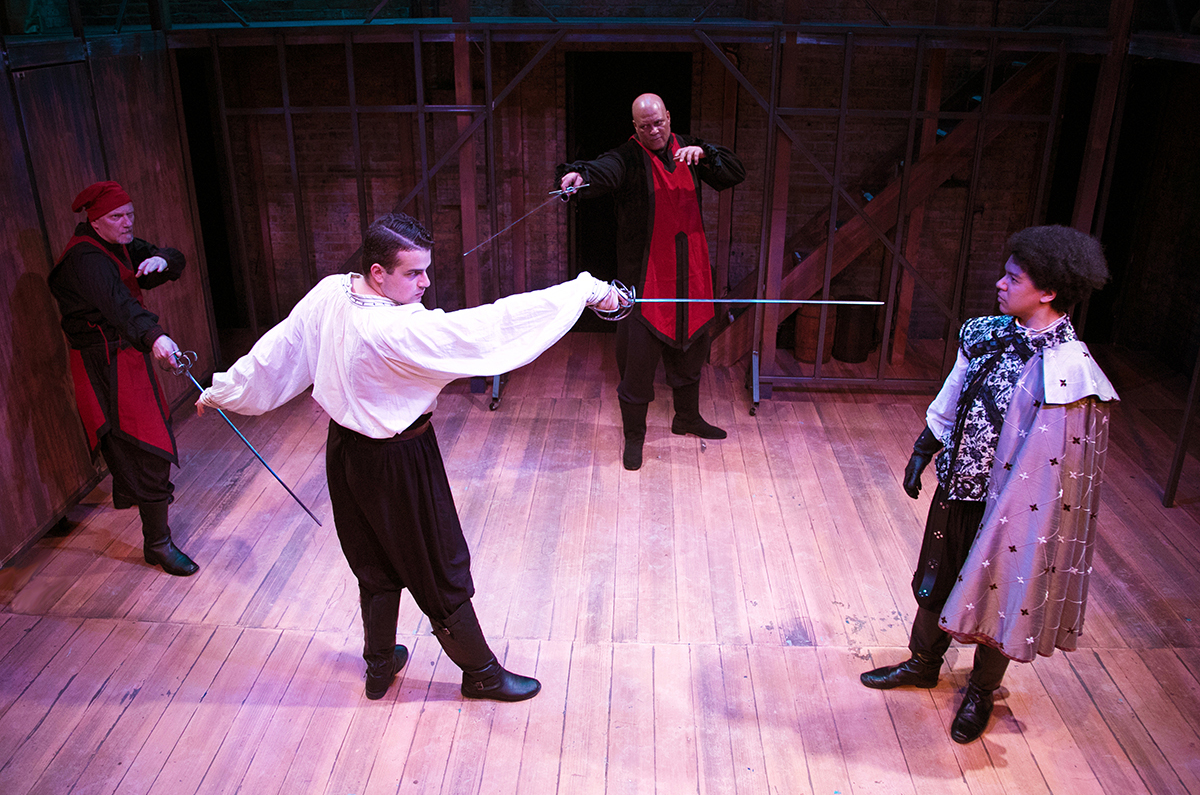 Young William Shakespeare is hiding from the law in rural Lancashire, languishing as a simple school master. Christopher Marlowe is living the high life as a spy for the Crown. When a dastardly plot to assassinate the Queen draws these two unforgettable wits together, Will is swept up in a world of intrigue, treachery, and mayhem in an adventure that will define the rest of his life — if he can only manage to save Her Majesty. An irreverent comedy that imagines Shakespeare’s “lost years” as a rousing romp through the streets and across the stages of Elizabethan London.

PRESS
“It all comes together in a mix that manages to be heady and silly in equal measure… Kauzlaric’s well-honed adaptation and Hainsworth’s smart and supple direction, along with a high-spirited cast, move the entire affair along with deft precision, almost never letting us get ahead of the twists in the story… By the end, [‘Her Majesty’s Will’] provides an uplifting homage to how common people find uncommon reserves of poetry, courage, wit and honor in times of unrest.” —Chicago Tribune

“The play, adapted by Robert Kauzlaric from the book of the same name by David Blixt (who also serves as fight director for the production), is well-researched and displays a clear love of the subject matter. Devoted fans of the Bard will find plenty of winking references to his works, and lovers of Elizabethan times will delight in the lively characters drawn from history… ‘Her Majesty’s Will’ is a bawdy, swashbuckling confection where the bad guys are terribly bad and the good guys will stop at nothing to protect Queen and country.” —Theater Mania

“Robert Kauzlaric, who adapted this book for the stage, is to be commended for creating a fast moving, emotionally resonant story that you will revel in. It is a testament to following your gifts, taking risks and living your destiny as you find your identity.” —Chicago Stage Standard 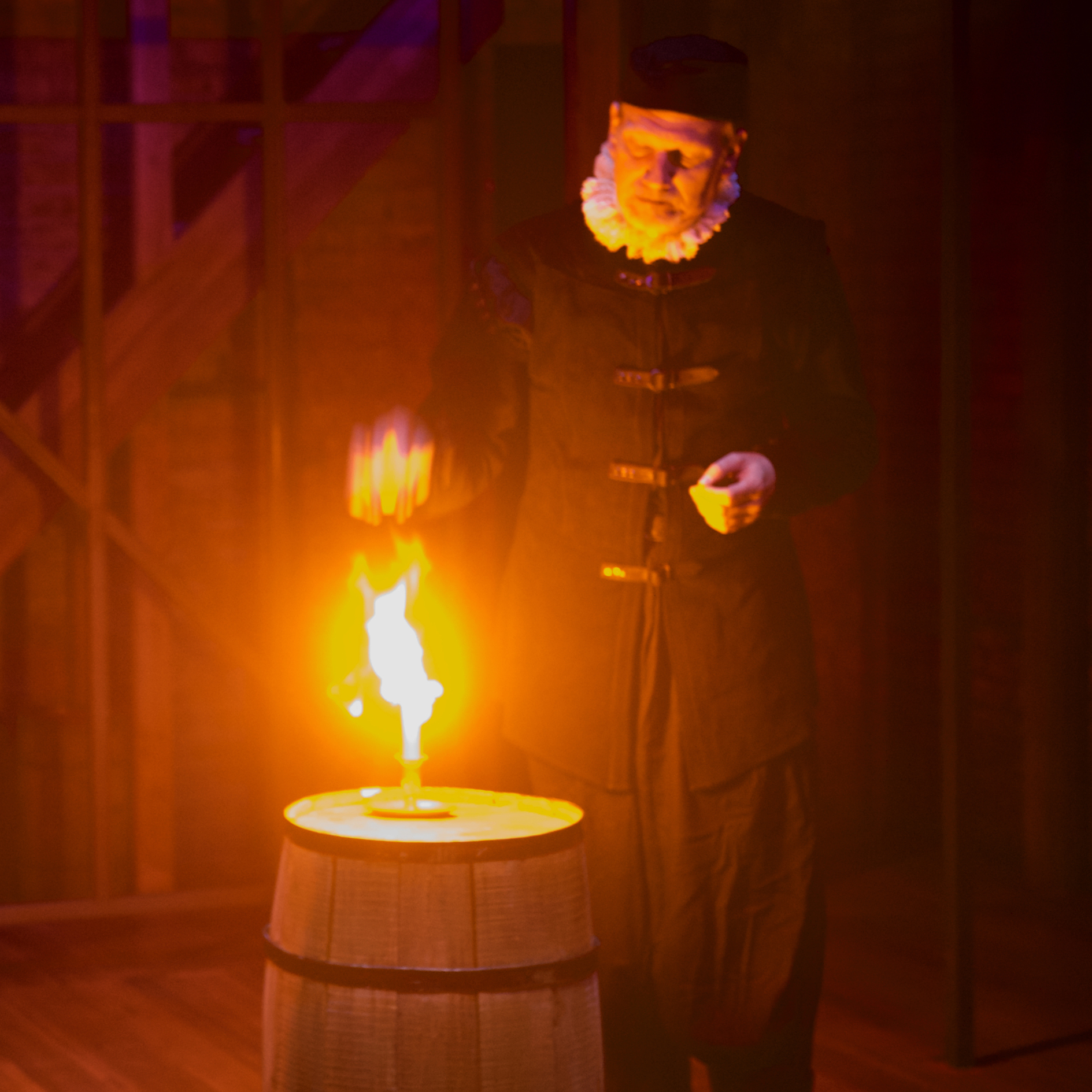 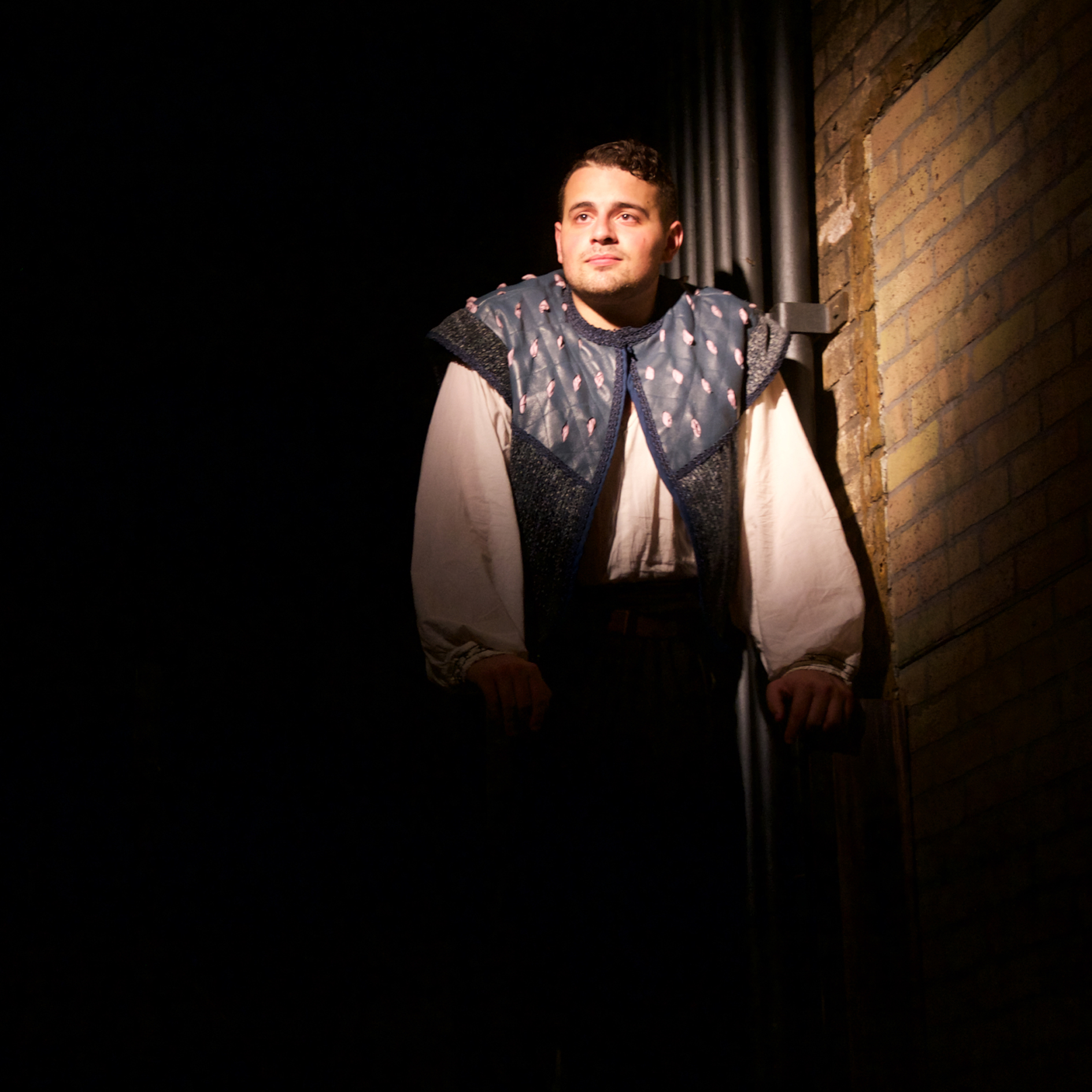 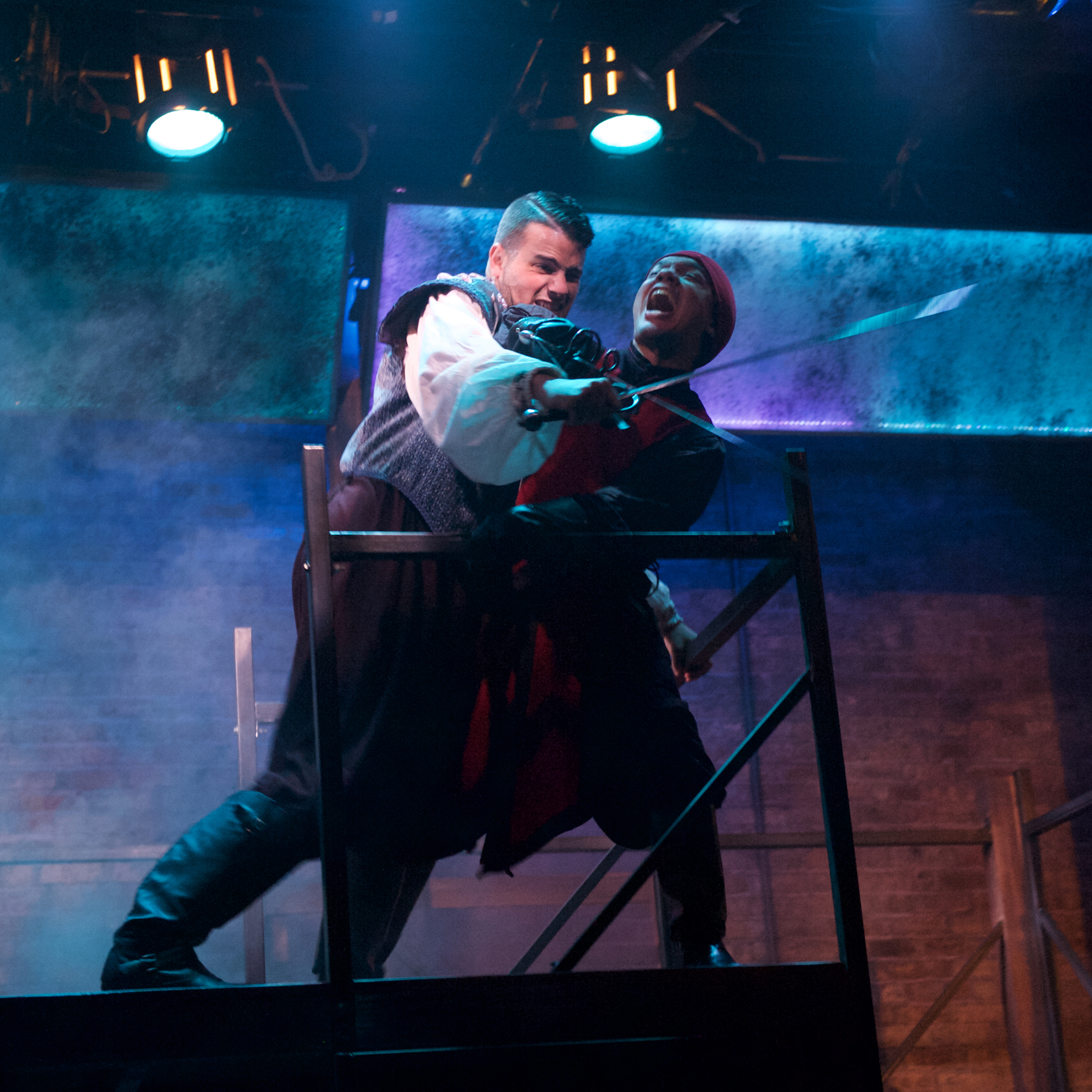