Based on the novel by Wilkie Collins
Published by Sordelet Ink
For licensing & perusal script, contact Robert here.

The Moonstone, an Indian diamond steeped in a history of violence and mysticism, is stolen from Rachel Verinder’s bedroom, and no one in her household is above suspicion. Join an unforgettable collection of liars, lovers, addicts and outcasts as they struggle to uncover the truth and reclaim the stone before its curse destroys them all. A thrilling mystery, regarded as the first detective novel in the English language, re-imagined for the modern stage.

PRESS
“Robert Kauzlaric’s well-constructed script… touches on the brutal consequences of colonialist imperialism and opium addiction without losing sight of the fact that “The Moonstone” should, above all, reflect a slightly askew, but affectionate, portrait of a comfortable English gentry on the verge of unimaginable changes.” —Chicago Tribune

“Given the length and intricacy of the source material, Rob Kauzlaric’s two-and-three-quarter-hour adaptation (with two intermissions) represents a model of verbal efficiency… [creating] an atmosphere of suspense to rivet our curiosity for every swiftly paced minute leading up to a satisfying resolution.” —Windy City Times

“Lifeline Theatre has carved out a niche in Chicagoland theater with its creative adaptations of classic novels, especially English fiction. Robert Kauzlaric has done a quality job of converting the original Wilkie Collins story into a three-act play… highlighted by a number of outstanding performances. But it’s the storytelling that holds the stage.” —Copley News Service

“This is masterful storytelling… Robert Kauzlaric’s three-act adaptation of ‘The Moonstone’ takes on an almost Rashomon-like investigation into the disappearance of a mystical jewel from different perspectives… They create such an intriguing and lively web of suspense that the nearly 3-hour production practically flies by.” —ChicagoStageStyle.com

“Smartly adapted by Robert Kauzlaric… You’ll be thrilled and totally enamored with this wonderful mystery.” —ChicagoCritic.com 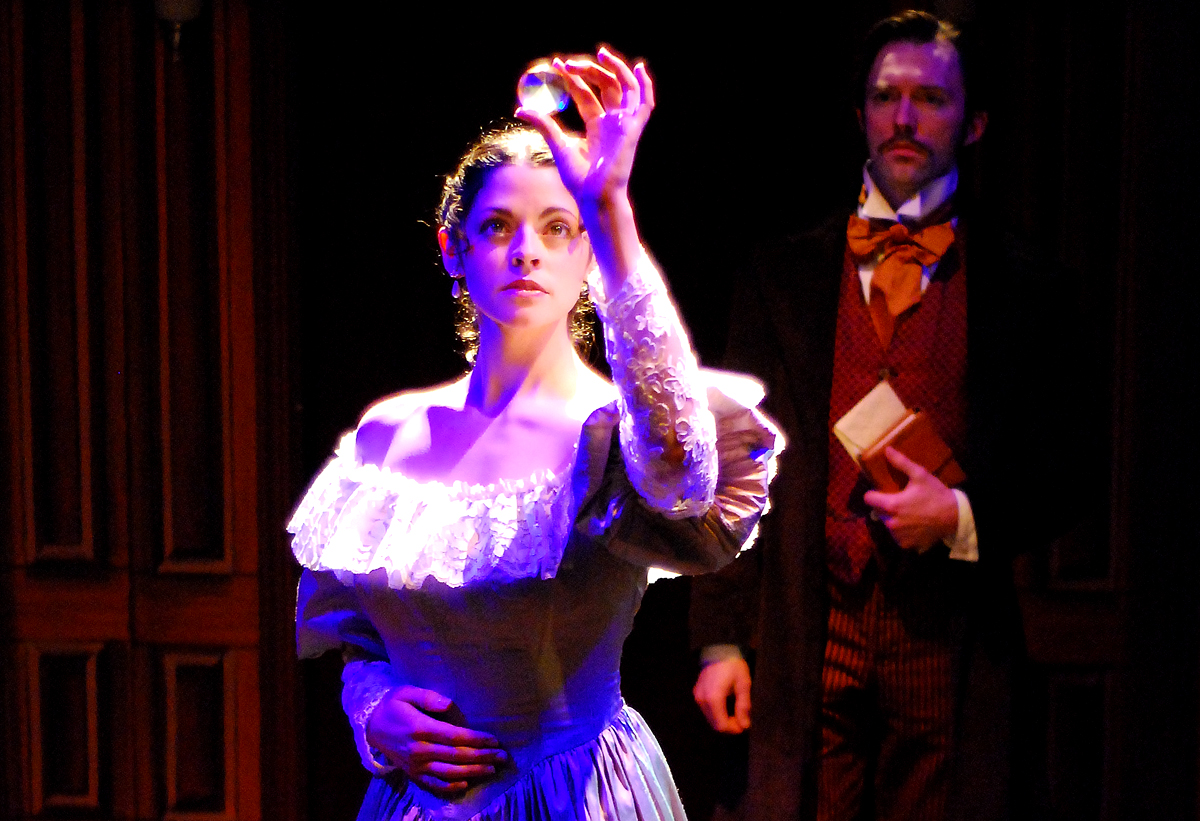 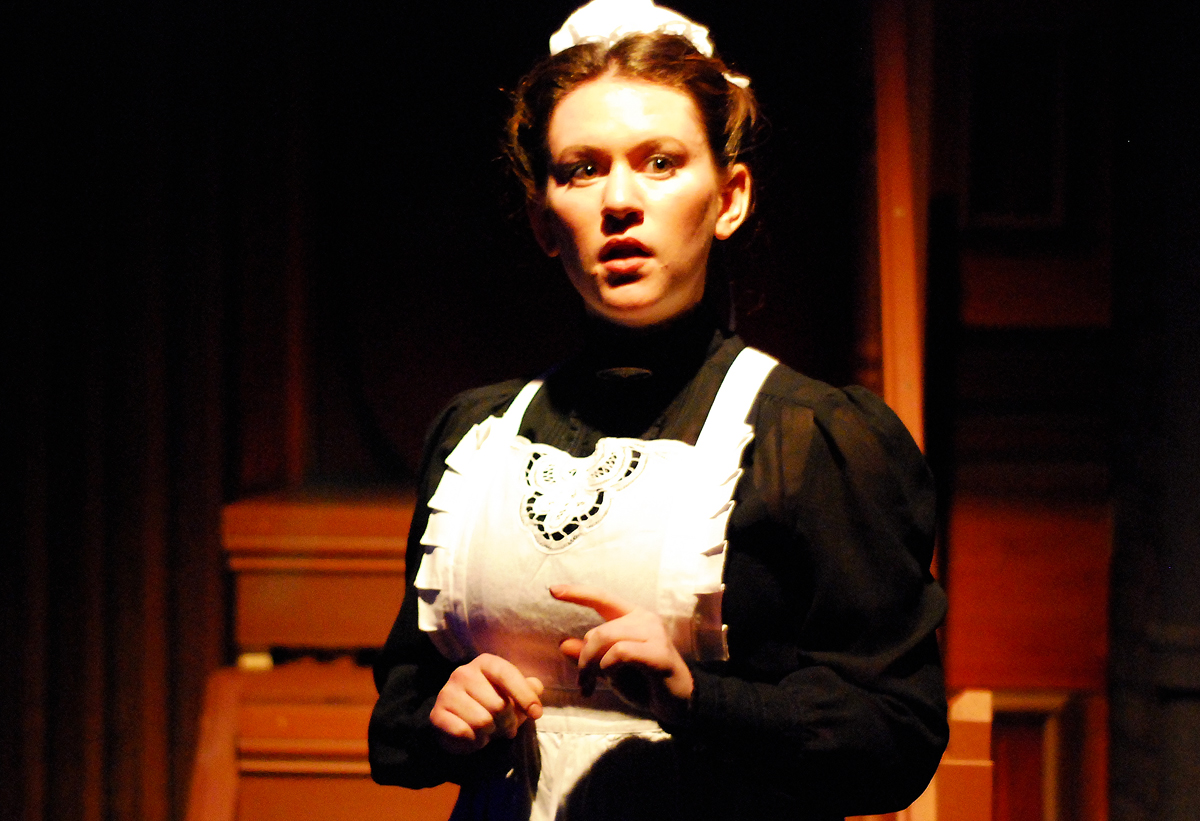 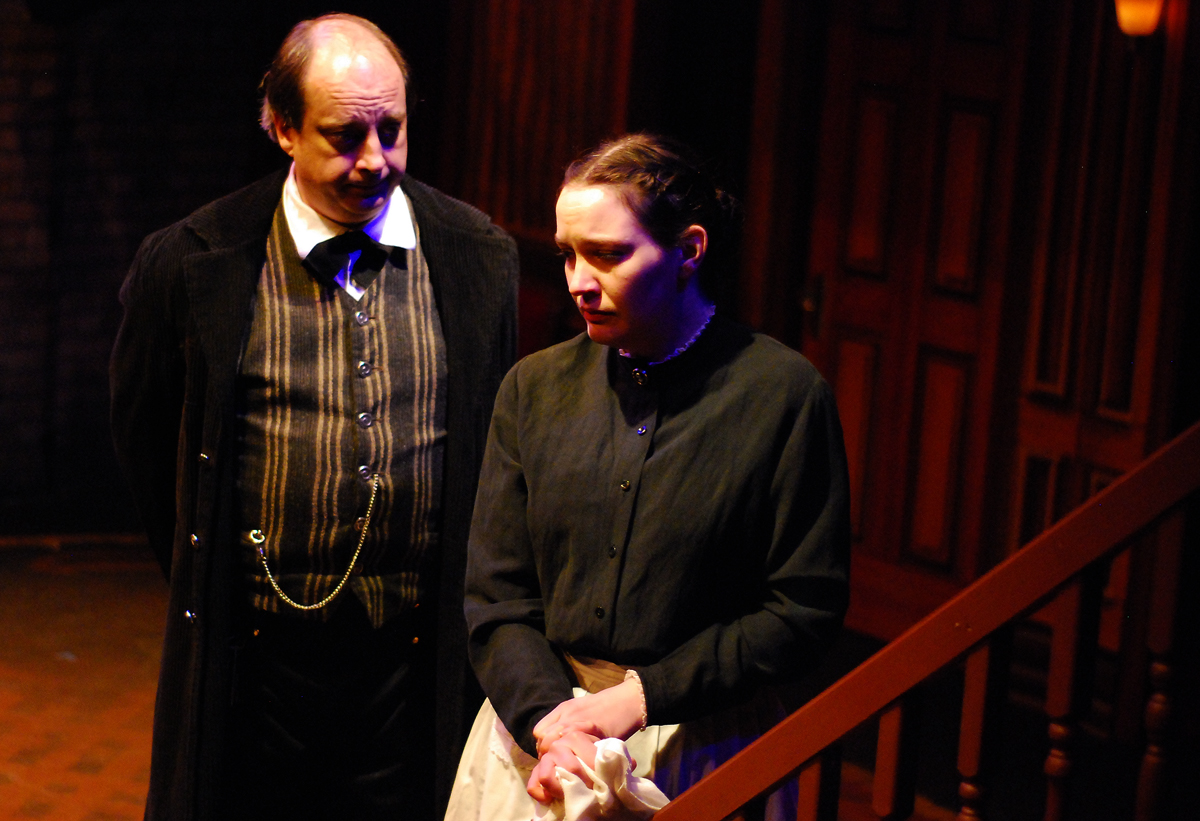 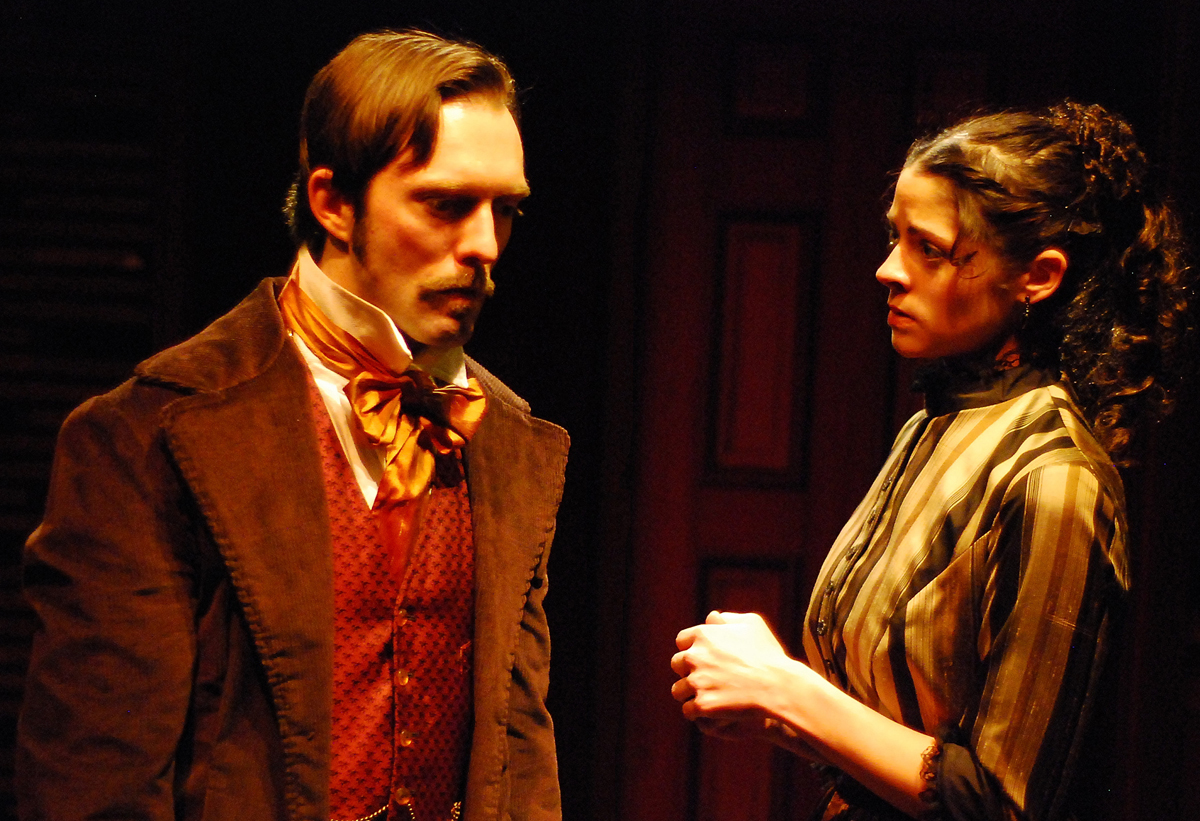 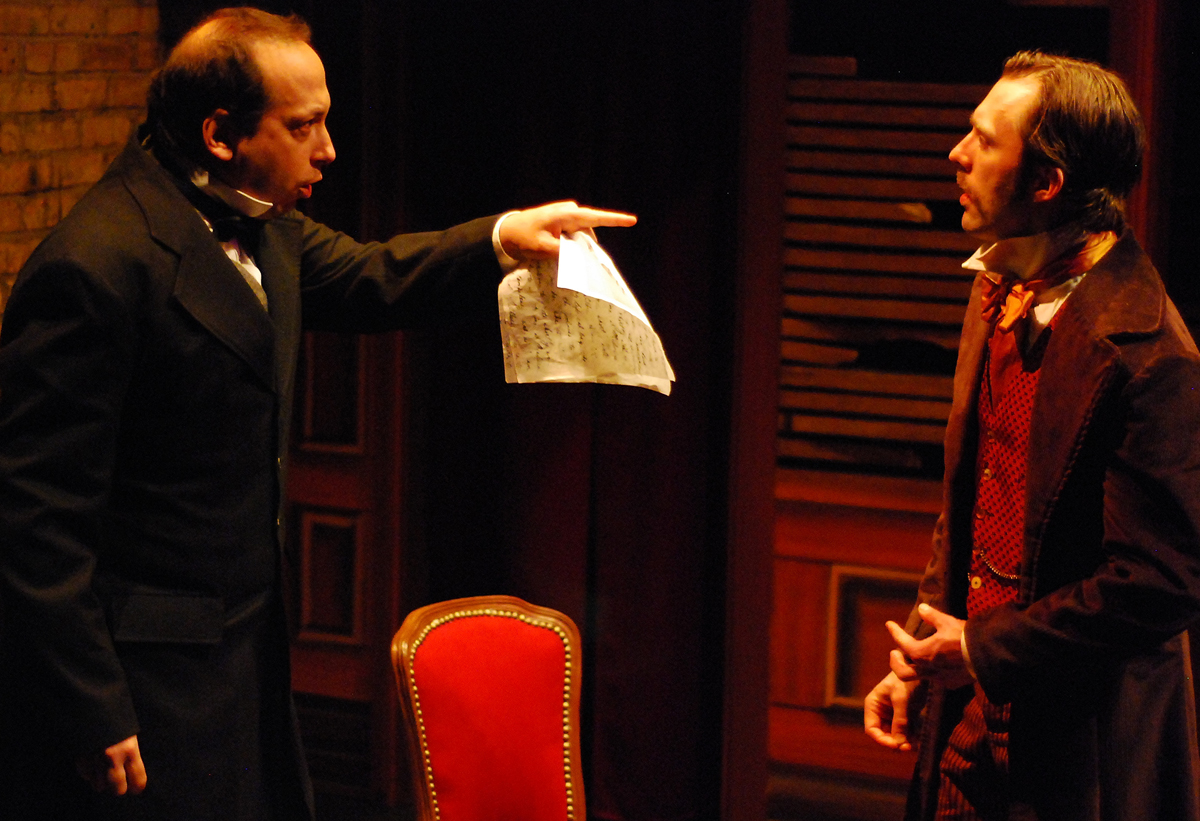