The Picture of Dorian Gray

Based on the novel by Oscar Wilde
Published by Playscripts, Inc.
For licensing & script sample, click here. 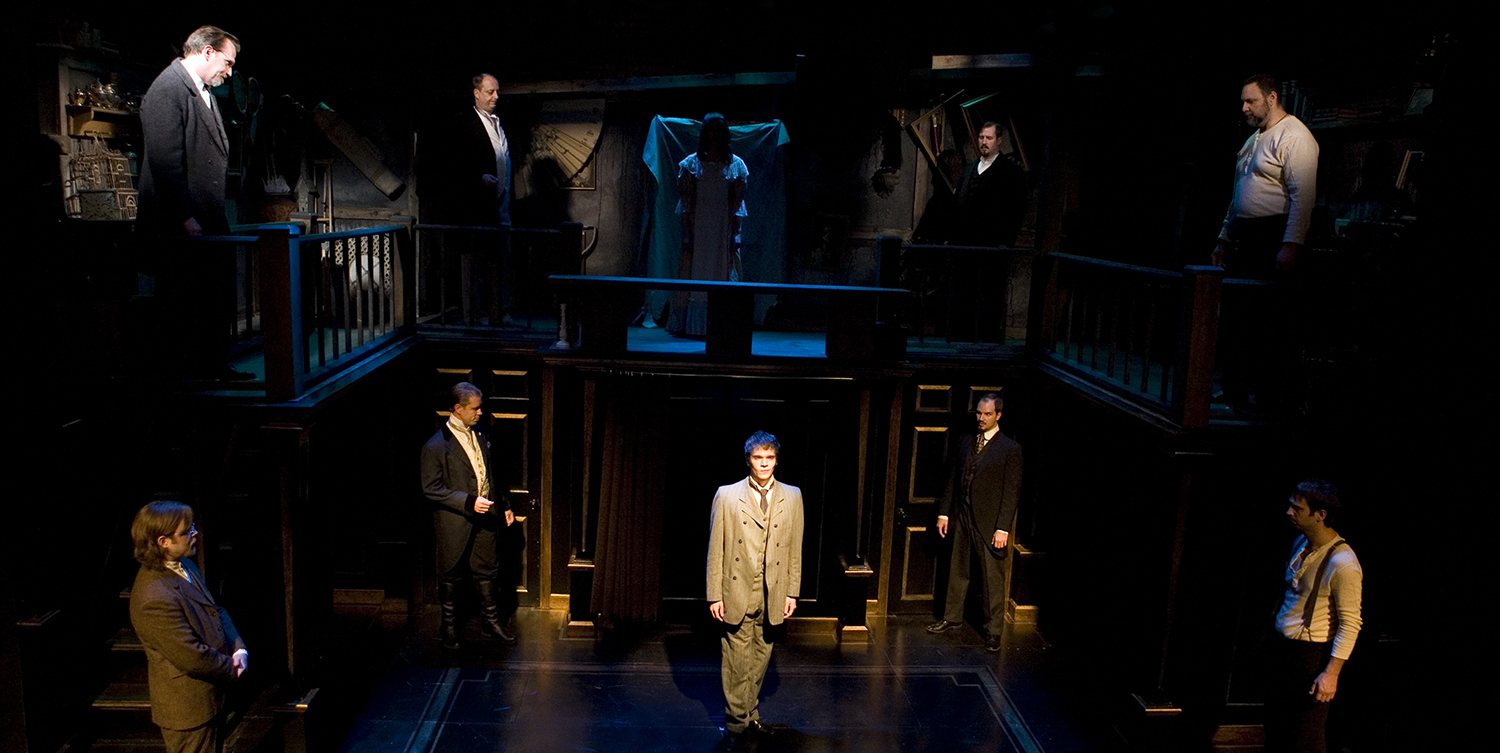 A supernatural power grants Dorian Gray eternal youth and beauty. As the years pass and his outward form remains unmarred, his soul wallows in pride and sin, dragging the lives of everyone he touches into the depths of depravity. This new adaptation of Oscar Wilde’s masterpiece explores the themes of obsession, influence and reckoning by viewing Dorian’s story through the eyes of those most profoundly affected by him.

“A brilliant, faithful adaptation of Oscar Wilde’s late Victorian gothic horror novel… As an adaptation and as a unique work of art, this is a must-see event.” —Centerstage

“Robert Kauzlaric’s keenly adapted version of Wilde’s only published novel… wisely employs older and younger voices of the men most rabidly influenced by Gray, allowing for the true heartache and degenerative nature of passion to clearly show in all its gestations.” —Chicago Free Press